Today I went to Cinque Terre, which a set of five beautiful towns along an absolutely gorgeous mountainous coastline, linked together by Via dell’Amore. The Lover’s Way is a long, winding path which brings travelers along the dynamic scenery between each town. Landslides in the last decade caused significant damage to some of the towns and parts of the trail, rendering large sections of the Via dell’Amore inaccessible. The earliest estimations I could find for repairs estimated the complete re-opening of Via dell’Amore at 2021. I truly hope to return one day, after the trail is fully restored; I would easily place this trail among my favorite hikes ever. 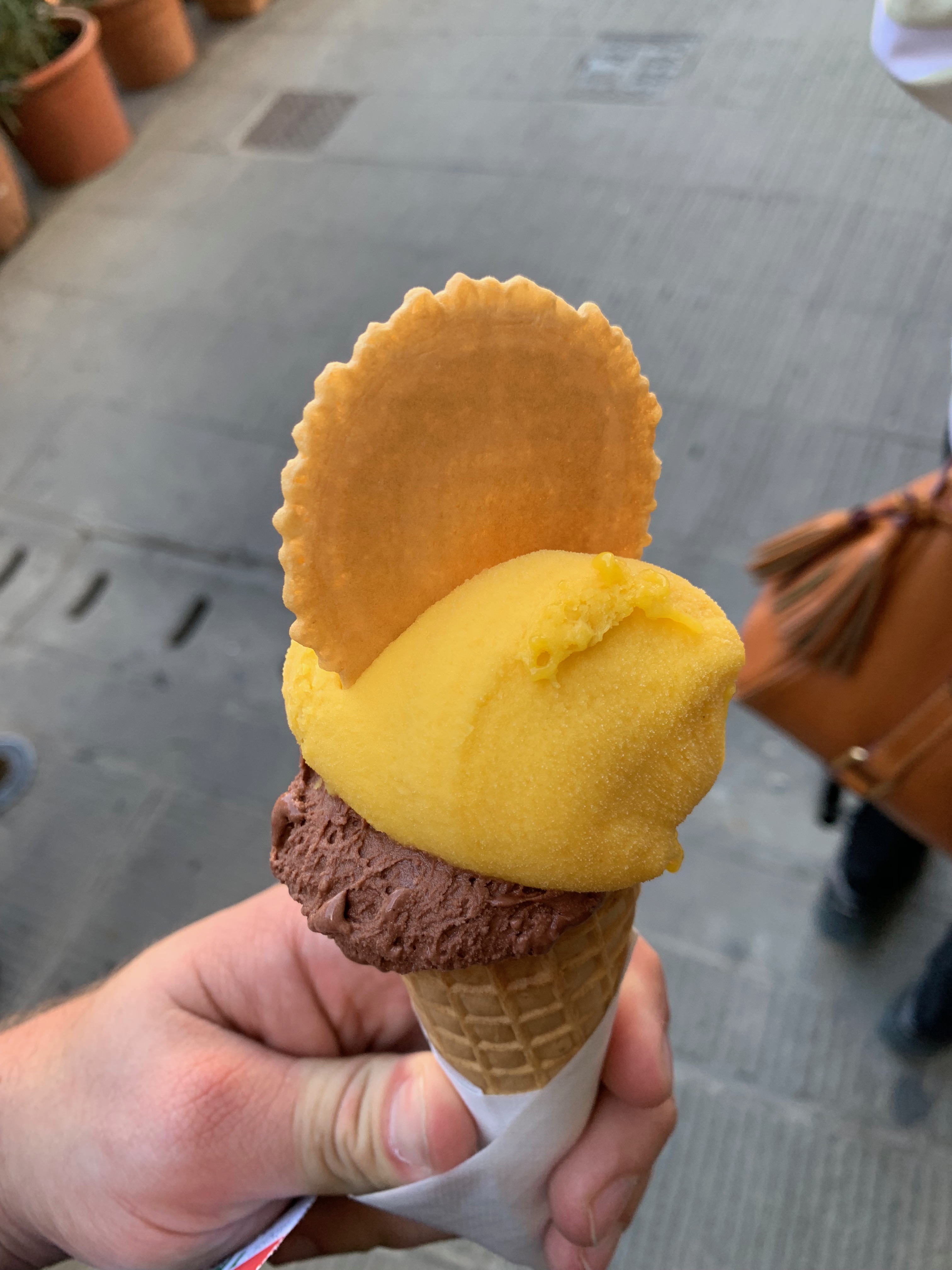 After parking in La Spezia, my aunt and I took the train to a station just south of Corniglia, and hiked up to the town. The path into Corniglia involved fairly significant elevation change aided by a tall, zig-zagging stairway. We stopped here for lunch, where I tried an oddly-shaped pasta with rather delicious pesto (Cinque Terre is known for their pesto, I learned.) After lunch, we purchased tickets to access Via dell’Amore, and began our proper hike from Corniglia to Vernazza. The route was just over 2.5 miles, and hiking along the coast was absolutely beautiful. We stopped at several points along the path just to take pictures. 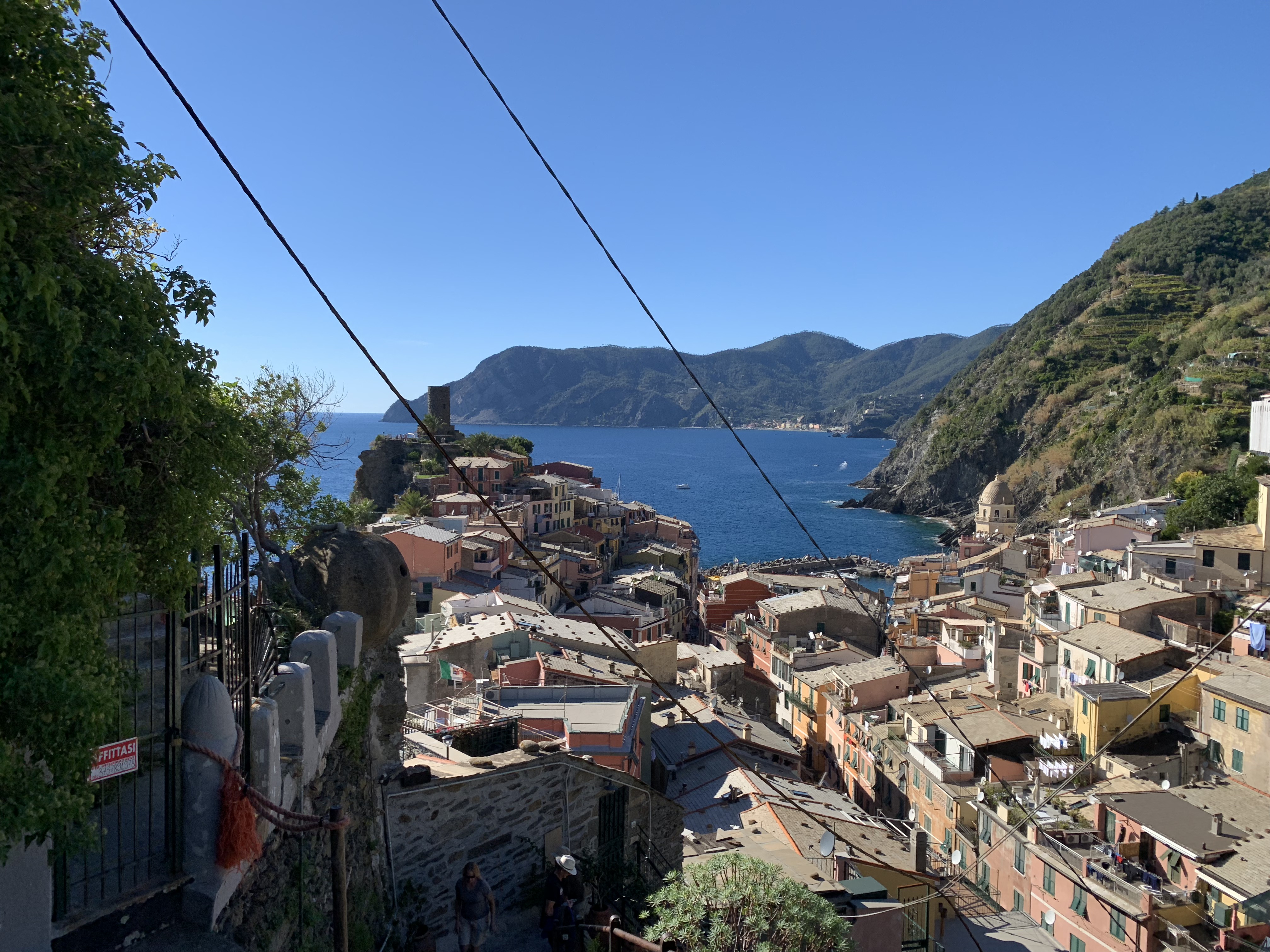 Vernazza is an adorable and compact shipping town with a castle tower, and a small port used both for commercial importing and for tourism. Here, we took a break from hiking by walking along the outer dock. I also stuck my feet in the water, which was refreshing and completely worth climbing on some large rocks to accomplish. We then took several flights of stairs to the castle rooftop, which offered a fantastic view of the entire town. Before moving on to Monterosso, I grabbed a piece of Focaccia, and it was by far the best focaccia I’ve ever had. Granted, this was my first experience with the pizza-esque pastry in Italy, but it was so much lighter and flavorful than any focaccia I’ve had in America, and it was remarkably satisfying. 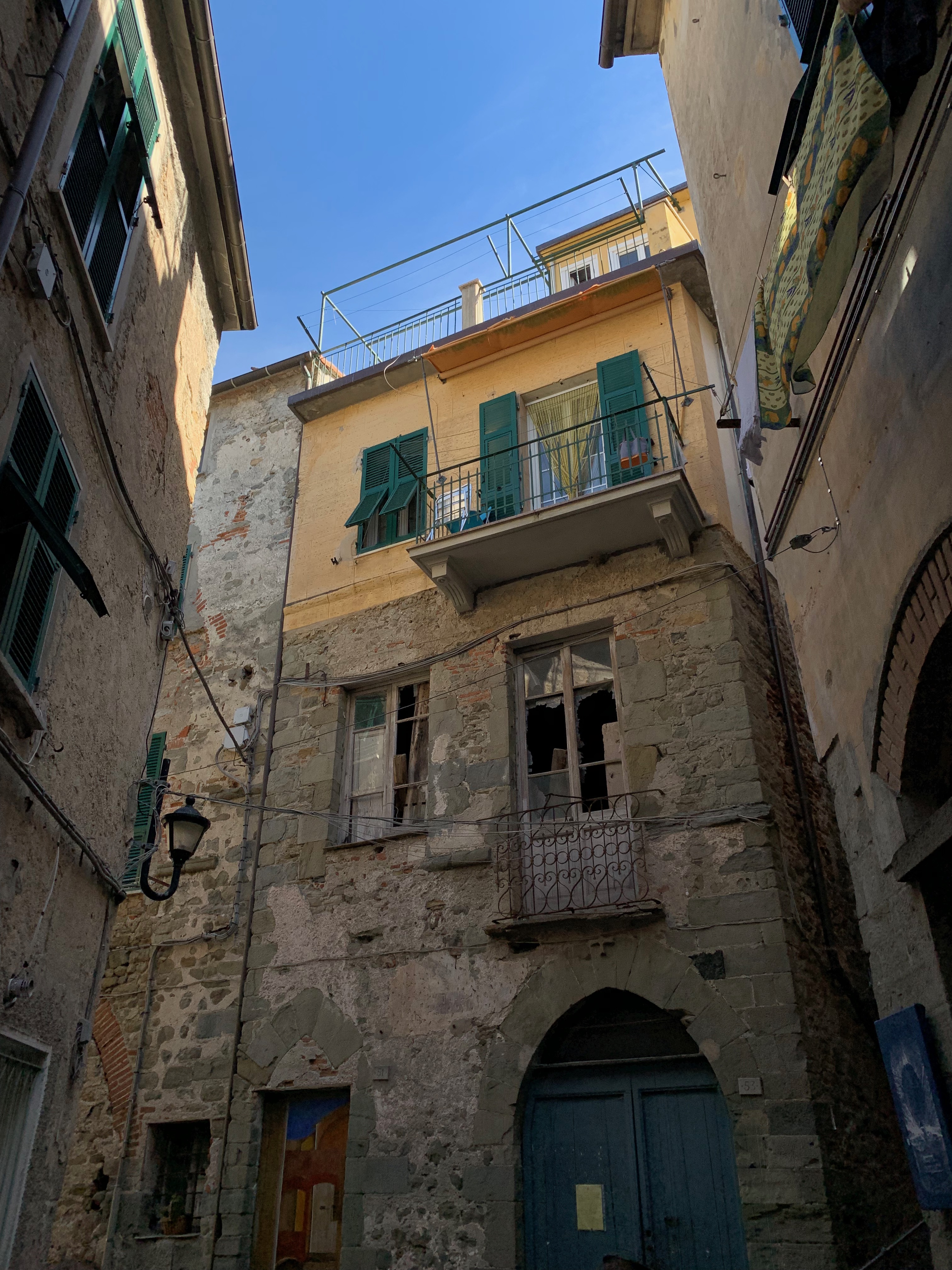 We took the train to get from Vernazza to Monterosso; we didn’t really have enough time in the day for a second, longer hike AND exploration of the next town. While I enjoyed Monterosso, it had a very different vibe from the other two towns I’d been to earlier. The buildings seemed a lot newer, and the entire town seemed very much aimed at hosting tourists, with a moderately crowded beach running along a large part of town. Despite this, between the beautiful scenery, flavorful food, and vibrant towns visiting Cinque Terre was well worth the multi-hour drive from Bologna. 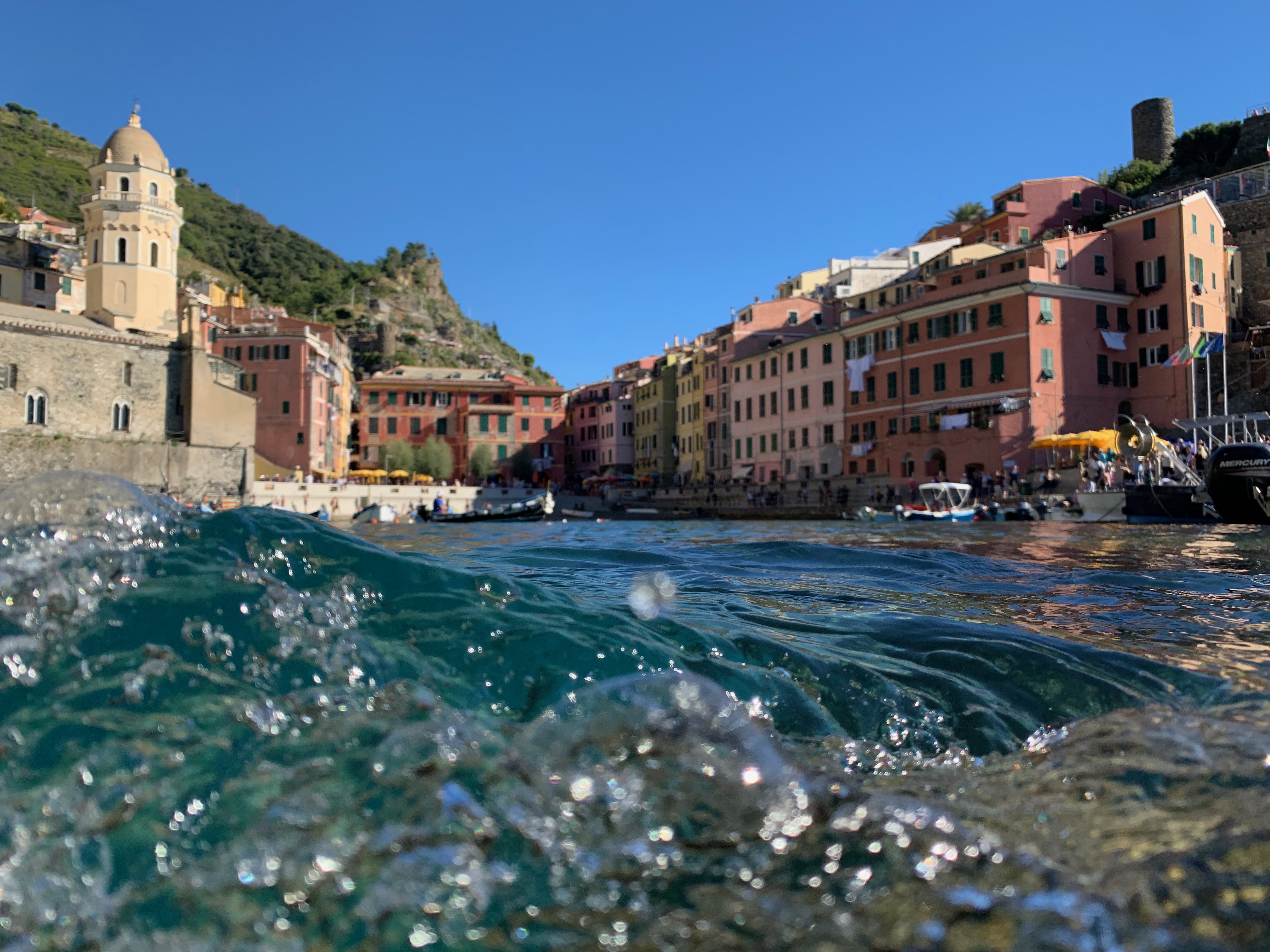